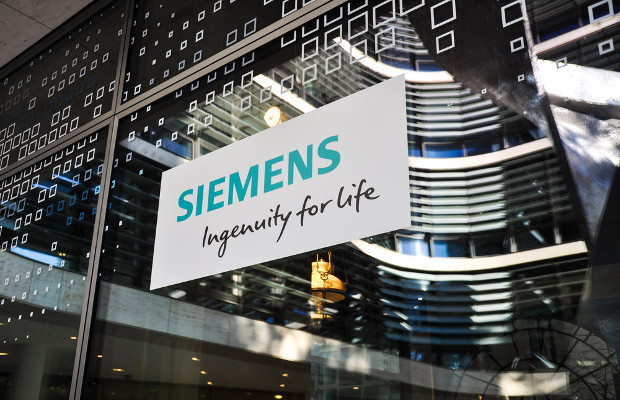 The domain, siemens-servis.org, owned by Evren Akagunduz, was registered in August 2013, but expired on August 20 this year.

The disputed domain led to a Turkish-language website which appeared to have been trading in household appliances, televisions and dishwashers. It also featured a “prominent representation” of Siemens’ trademark.

According to the ruling, Siemens has owned a figurative trademark for ‘Siemens’ in the EU since 2006, which covers a variety of goods related to its businesses.

The engineering company complained that the domain was confusingly similar to its trademark, was registered in bad faith and that Akagunduz has no rights or legitimate interests in it.

The respondent did not reply to Siemens’ complaint.

Tony Willoughby, sole panellist at WIPO, said that the domain name incorporates Siemens’ trademark and additional descriptive matter. This “does nothing to diminish the distinctiveness of the trademark”, he said.

He added that the “respondent appears to have been offering retailing and/or repair services in relation to the complainant’s goods” and that Akagunduz dealt “exclusively” in Siemens’ goods.

Further, he said that the addition of “servis” to the domain, which in Turkish means “service”, makes the website appear to be an official website authorised by Siemens.

Akagunduz therefore has no rights or legitimate interests, and on the “absence” of anything from the respondent, Willoughby ruled that the domain is being used in bad faith.

The domain was handed back to Siemens on October 3 and the dispute was published on October 11.