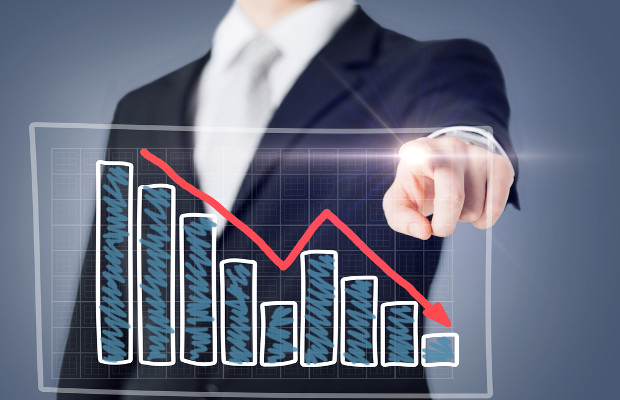 There has been a “significant” drop in the number of Australian internet users accessing unlawful content online in the first three months of 2016.

This is the finding of the Australian government’s Department of Communications and the Arts, in a report called “Consumer Survey on Online Copyright Infringement 2016”.

Released on November 18, the report outlines the results of a survey that more than 2,400 people took part in. It was conducted by marketing company TNS Australia.

It estimated that, over the first three months of 2016, 23% of Australian internet users aged 12+ consumed at least one item of online content unlawfully, which equates to approximately 4.6 million people.

Despite there being just a 3% drop from the 26% who had consumed unlawful content in 2015, the report said this was significant.

This was compared to 43% last year.

There was also a “significant decline” in the proportion of consumers who consumed all their files unlawfully, with a drop from 12% in 2015 to 9% in 2016.

“The results determine that the pricing and availability of online copyright content, such as streaming services, has led to a reduction in infringement,” said the government in a statement.

It also found that male consumers of content remained slightly more likely than females to have done so unlawfully (39% compared with 35%).

The report can be viewed in full here.