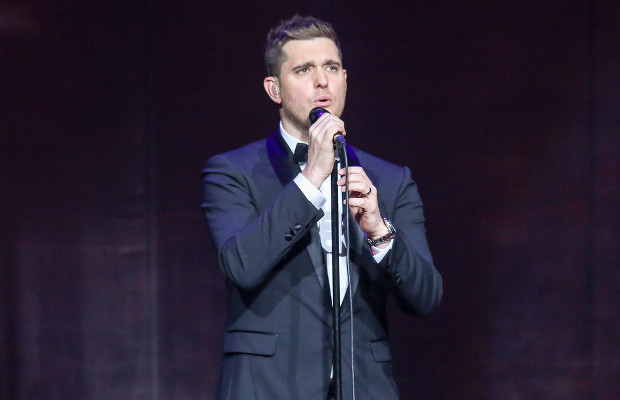 Canadian singer Michael Bublé has successfully recovered two domain names that were confusingly similar to trademarks for his name.

The complaint was filed at the World Intellectual Property Organization Arbitration and Mediation Center on May 17 by Fragrance Dynamics and Pancho Music.

Pancho Music owns intellectual property related to the singer and has registered trademarks for ‘Michael Bublé’ and ‘Bublé’.

In October 2015, Pancho entered in to a licensing agreement with Fragrance Dynamics allowing the company to market, promote and sell fragrances under the Bublé name.

Both complainants said the domains are confusingly similar to the ‘Michael Bublé’ trademark, that the respondents have no rights or legitimate interests in them, and that they are being used in bad faith with full knowledge of the “fame” of Michael Bublé.

The respondent, Nishal Gandesha, did not respond to the complaint.

In a decision dated June 27, but published on July 5, panellist Nicholas Smith transferred the domains to Frangrance Dynamics and Pancho.

Smith said that the domains are confusingly similar to the trademarks and that the complainants had presented a prima facie case and that the respondent has no rights or legitimate interests in them.

He added that the domains were being used in bad faith.