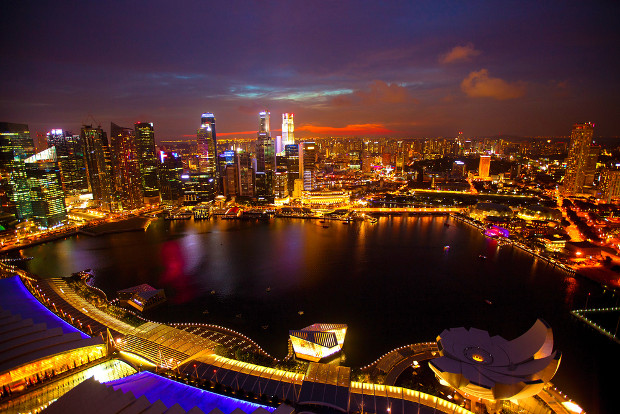 Singapore is considering implementing new copyright laws that could result in the blocking of websites that are suspected of infringing copyright.

In a document released on April 7, the Ministry of Law (MoL), has introduced draft changes to the country’s Copyright Act and said they are open for consultation.

Titled Public Consultation on Proposed Amendments to the Copyright Act, the document defines “websites whose primary purpose is to offer infringing content” as the prime target.

“This is targeted at websites that show a blatant disregard for, and that clearly infringe, copyrights,” the document said.

If ISPs do not respond to the notice, rights holders will need to sue for copyright infringement and seek an injunction.

But the MoL said feedback it received showed rights holders have not done this due to potential uncertainty during trials, including liability of an ISP.

The changes will allow rights holders to “apply directly to the courts for injunctions” without having to establish ISPs’ liability.

“This judicial process is more efficient and avoids implicating the ISPs unnecessarily,” it said.

“Countries such as the UK, Norway and Belgium have adopted similar legislation and have issued injunctions for their ISPs to block sites like The Pirate Bay,” it added.

The MoL said there is a “high level” of consumption of online copyright infringing content in Singapore.

“This adversely affects Singapore’s creative sector and the livelihoods of people working in these industries.  It also undermines our reputation as an economy that respects the protection of IP,” the document said.

The consultation into the proposals ends on April 21.

This story was first reported on the World IP Review website on April 9.