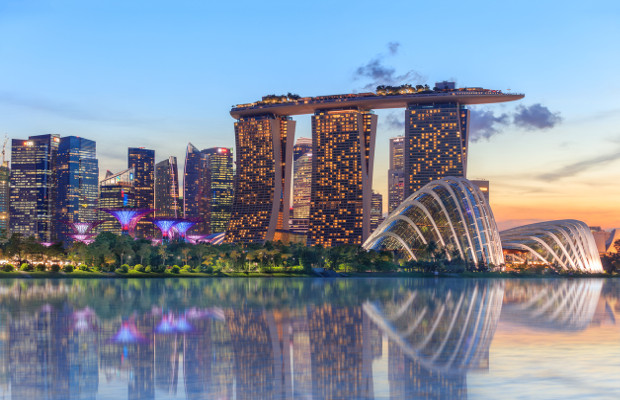 The Coalition Against Piracy (CAP) has called on Singapore to crack down on copyright infringement online in the city-state.

This compares to 6% of all households in North America who currently have TV boxes configured to access illicit content, according to Sandvine Research, also cited by CAP.

He added: “The pay-TV industry is hopeful that the Singapore government recognises the commercial damage that such illegal sales have on their industry, and the risks that consumers face due to malware being embedded within the ISD applications.”

Gane continued: “The fast transmission of digital data has facilitated access to online pirated content among some consumers in Singapore. This has resulted in an expectation of getting something for nothing.

“This has contributed to consumers migrating away from legal services and funding criminal syndicates who provide access to this illicit content,” he added.

Use of illicit streaming devices surges in Philippines: report
12-09-2019