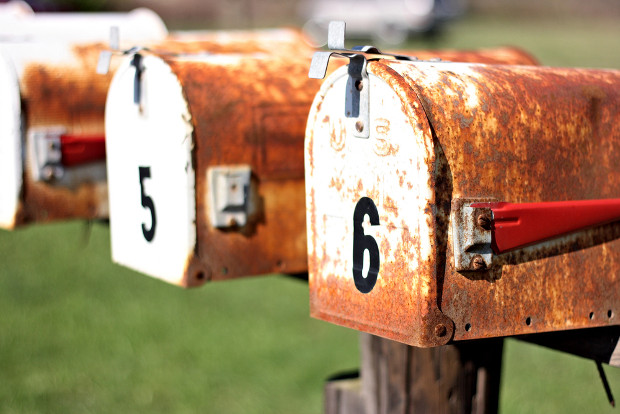 An anti-piracy coalition has sent suspected illegal downloaders 1.3 million warnings about copyright infringement since it launched ten months ago, it has revealed.

The Center for Copyright Information (CCI), which is run by entertainment rights owners and the US’s five largest internet service providers, released its first report on the project yesterday, May 28.

Known as the Copyright Alert System (CAS), it aims to reduce illegal file-sharing on peer-to-peer networks and educate internet users about legal downloading.

Under the ‘six-strike’ initiative, suspected rogues are initially warned about their behaviour and told how to access content legally. If they fail to heed the advice after five more alerts, they can face penalties such as a temporary reduction in their internet.

Of the 1.3 million alerts sent overall, more than 70 percent occurred at the initial ‘education stage’, while less than 3 percent came at the final ‘mitigation’ stage.

The CCI said it expects to at least double the number of notices it sends in the coming year.

Suspects can appeal to the American Arbitration Association, and 265 such challenges have been filed so far.

To date, however, only 47 appeals have been successful, with the vast majority because the account holder showed that someone else was responsible for the downloading.

Jill Lesser, executive director of the CCI, said the initial data suggest that the programme has the potential to “move the needle” in deterring copyright infringement.

“Our initial research into consumer attitudes – along with what we have seen in our own data – shows that consumers do respond to this kind of educational system that alerts them to infringing activity on their account and helps them find the content they want easily and legally.”

CCI board co-chair Tom Dailey, of Verizon, added: “It serves as a reminder of the potential of partnerships – particularly voluntary partnerships such as ours – to reach consumers, provide them with useful information and foster safe and legal behaviour.”