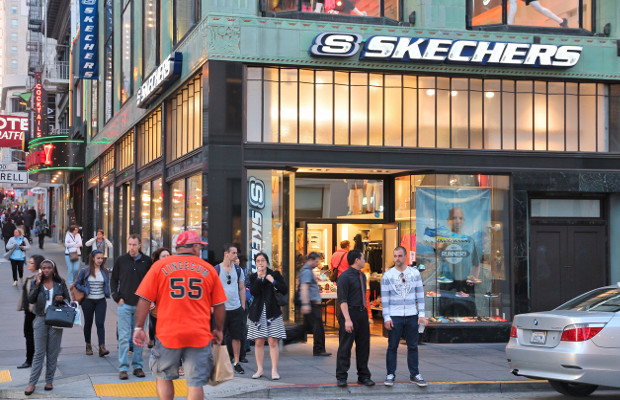 Skechers has recovered a domain name from a cybersquatter who used the website as a parking page.

The shoe company filed its suit against Frank Uittenbogaard at the World Intellectual Property Organization’s Arbitration and Mediation Center on January 6.

The respondent registered the domain, skechers.nl, in October 2002. It resolved to a standard parking page.

Skechers owns a worldwide trademark for the term ‘Skechers’, filed in 1993.

It argued that the domain is confusingly similar to its mark, that the respondent has no rights or legitimate interests and that it does not offer bona fide goods or services.

The respondent offered to sell the domain to Skechers for €8,000 ($8,400), which Skechers said shows evidence of bad faith.

Uittenbogaard did not respond to Skechers’ argument in time, but the panellist in the case discussed his arguments.

The respondent said that he registered the domain in good faith and that he has made “investments” in plans to use the domain in a manner “unrelated” to Skechers.

However, the respondent said he is willing to cancel his plans and settle for €900.

The sole panellist in the dispute, Willem Leppink, handed the footwear company the domain on February 15. The decision was published on Monday, February 20.

Leppink found that the domain was confusingly similar.

He also found that although the respondent “claims to have ‘concrete plans with the domain name and in the past years made investments into this idea’”, but said that Uittenbogaard hasn’t provided any evidence to show how he would use the domain name.

As a result, the respondent does not have any rights or legitimate interests in the domain.

Leppink ruled that the domain had been used in bad faith because the respondent “failed to provide any evidence of bona fide intentions”.