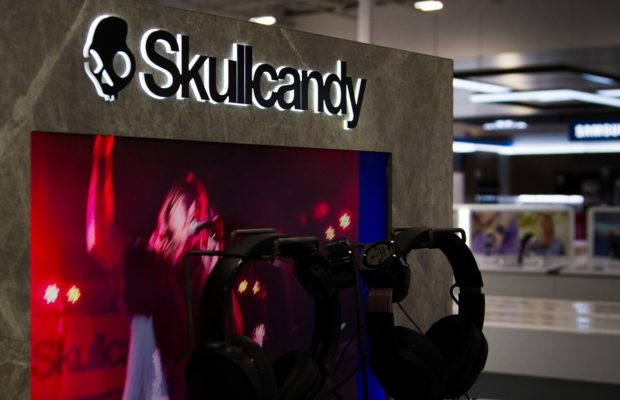 American headphone manufacturer Skullcandy has taken legal action against an online retailer which it says has been selling counterfeit versions of its products.

According to the suit, filed in the US District Court for the District of Utah yesterday, June 20, consumers have left negative reviews on Skullcandy’s e-commerce profiles complaining about the inferior quality of counterfeits which they believed to be genuine.

Users cited products with defective batteries, packaging which had already been opened, and products which were used but had been advertised as new.

According to Skullcandy, the source of the negative reviews is Loop Savings, an online retailer which Skullcandy said is selling knock-offs of its goods on websites such as Amazon.

The American brand expressed concern at the negative impact these reviews could have on its brand. The lawsuit cited survey results which claimed that “82% of US adults sometimes consult online reviews for information when they consider buying a new product online and 40% ‘always’ or ‘almost always’ consult such reviews”.

In the complaint, Skullcandy said it had sent three cease-and-desist letters to the individual it had identified as the proprietor of Loop Savings.

Each of these letters was met without reply, the complaint said, and Loop Savings has continued to sell counterfeit versions of Skullcandy products online.

According to the suit, in the 30 days prior to Skullcandy filing its suit, Loop Savings sold approximately 1,690 counterfeit units, worth $173,000 in sales.