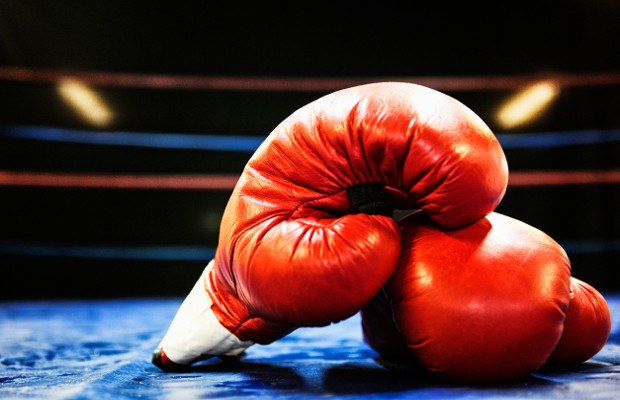 Sky has hit a boxing fan with an £85,000 demand after his iPad was used to stream the pay-per-view fight between Anthony Joshua and Wladimir Klitschko on Facebook.

The boxing match was aired on Sky and available to watch for £19.95 per device.

However, over 4,000 people watched the match for free when Craig Foster’s iPad was used to live stream the fight on Facebook Live.

After having his Sky subscription cancelled, Foster was sent a letter by law firm Foot Anstey, Sky’s representative. The boxing fan was asked to pay £5,000 in legal costs or risk being taken to court for the amount of £85,000.

A spokesperson for Foot Anstey explained that the £85,000 figure is based on the potential loss to Sky, calculated by multiplying the number of Facebook users who watched the stream by the cost of purchasing the pay-per-view event from Sky.

Neil Parkes, partner at Foot Anstey, said: "Mr Foster broke the law and illegally shared copyright-protected content with thousands of people online. He has since apologised for his actions and signed a legally binding agreement in which he agrees to pay £5,000."

Although Foster originally agreed to the demand, he now intends to fight the claim in court.

The boxing fan believes that the fact he didn’t profit from the infringing activity is significant and that he is being made an example of.

Sky purchased the rights to the boxing battle between Joshua and Klitschko, making it illegal for anyone else to stream the footage without Sky’s permission.

This story was first published on TBO.