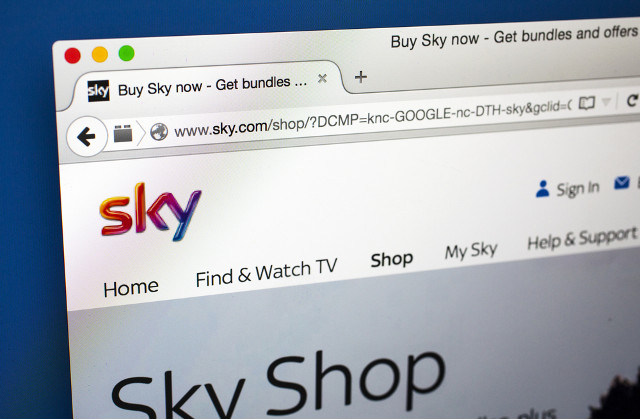 UK internet service provider (ISP) Sky has warned some of its customers that they might receive a letter from a pornography company demanding payment for allegedly downloading movies illegally.

The letters are reportedly from a company called Golden Eye. The same company has previously targeted users of O2, another UK ISP.

The practice is known as speculative invoicing, whereby companies demand payments from ISP users instead of the ISP itself.

Sky has warned its customers to “read the letter carefully”.

A spokesperson for the company told TBO that Golden Eye had “successfully applied for a court order against Sky”. This required Sky to hand over the IP addresses Golden Eye had identified as being associated with downloading films illegally.

“We have written to all affected customers, advising them carefully to read the letter from Golden Eye, and if they want any further help, to contact the Citizens Advice Bureau,” Sky said.

Golden Eye approached O2 customers in 2012 after gathering a list of more than 9,000 IP addresses on behalf of 13 adult entertainment companies. It was seeking £700 ($1,065) per film for copyright infringement.