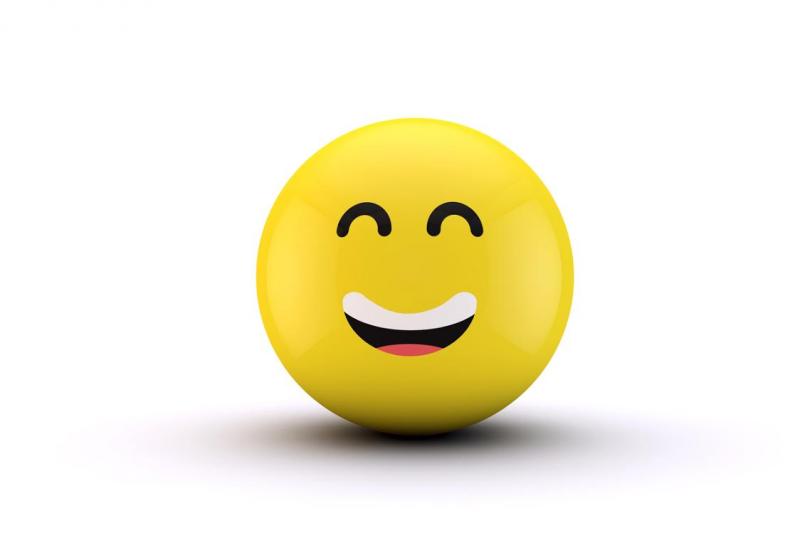 The Smiley Company, which licenses the famous yellow smiley face emoticon, has won a trademark battle in Chile.

The licensing company owns the rights to the smiley face symbol, including in online emoticons, and looked to move into the Chile market in June last year.

It submitted a trademark application, which was published for opposition six months in December.

The National Institute of Industrial Property (INAPI) later rejected the application in April this year, claiming it was too similar to the trademark ‘Cardio Smile’.

This led to a decision by the Industrial Property Court, which last month rejected INAPI’s verdict and granted the registration to The Smiley Company in class 32.

The Smiley Company had also received an opposition notice based on class 35, but the court also granted the application in this class.

The company holds the rights to the smiley face symbol in over 100 countries, but not in the US.

Walmart opposed the trademark on the basis that it clashed with its ‘Loufrani’ smiley, and the case was settled in 2010. Although the terms remain confidential, The Smiley Company doesn't have a registered trademark in the US.

The Smiley Company was represented by law firm Silva in the case in Chile.