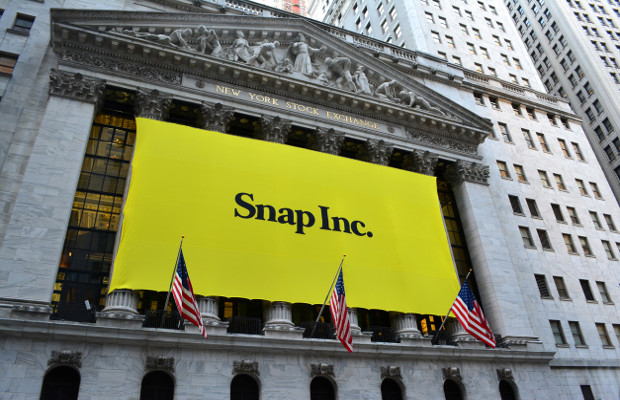 Snap filed its complaint at the World Intellectual Property Organization Arbitration and Mediation Center in March this year.

The websites, snapchathack.co, snapchathack.me, snaphack.co and snaphacker.org, were all used to offer purported hacking tools for the Snapchat app “in order to induce users to take the advertising surveys”, according to the claim.

The defendants, named as Contact Privacy, WhoisGuard, James Schrimsher  and Nenad Delic, did not respond to the claim.

As of June 2016, the Complainant had more than 150 million daily active users, according to the claim.

It added: “Snapchat trademarks have acquired a high degree of public recognition and distinctiveness as a source of products and services offered.”

She found that the domain names were confusingly similar as “the only difference is an additional term ‘hack’ that adds no distinctive element”.

Kennedy added that the respondents have no rights or legitimate interests as they had not “provided any evidence to demonstrate that they have become commonly known by the disputed domain names, or a name corresponding to them”.

For bad faith, Kennedy concluded in saying that “the respondents’ website purports to offer hacking services in relation to the complainant’s Snapchat App, and includes several references to the Complainant’s trade mark”.

She ordered all four domains to be transferred in a decision handed down on Monday, May 29.