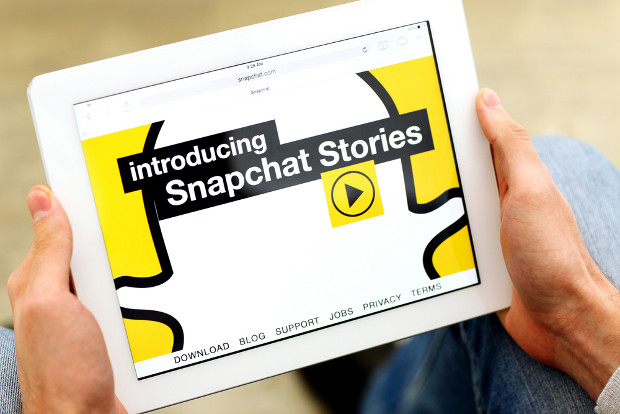 Social media app company Snapchat has failed in a cybersquatting dispute to transfer a web address that was registered in its name.

The popular app, which allows users to share photos and videos with each other for a limited time period, had complained over the domain name snapchatcheck.com.

But, in a decision published on January 12, the National Arbitration Forum (NAF) denied Snapchat’s request to have the domain transferred.

Snapchat filed its complaint in December last year. It claimed that the domain name, held by a company called Dreamhost, had been registered in bad faith and that use of the Snapchat name would constitute trademark infringement.

Although Snapchat’s complaint said the “widespread use” of its trademark and the large amount of media coverage the company has, had created a “high degree of consumer recognition”, the NAF could not find that the domain name owner was using the mark in bad faith.

According to the NAF, the website advertises itself as “Snapchat check” and allows visitors to determine whether a Snapchat username or telephone number has been made public, following a security leak last year.

“Complainant claims respondent uses the disputed domain to pass itself off as complainant.  This panel disagrees after doing some research outside the record and reviewing respondent’s web site,” the NAF said.

“Apparently, complainant had a security breach. Respondent’s web site allows users to see if their data was leaked as part of that security breach,” it added.

The NAF referenced Uniform Domain Name Dispute Resolution policy 4(c)(i), which protects a respondent that is making a “legitimate non-commercial or fair use” of a domain name.

Neither Snapchat nor Dreamhost responded immediately to a request to comment.