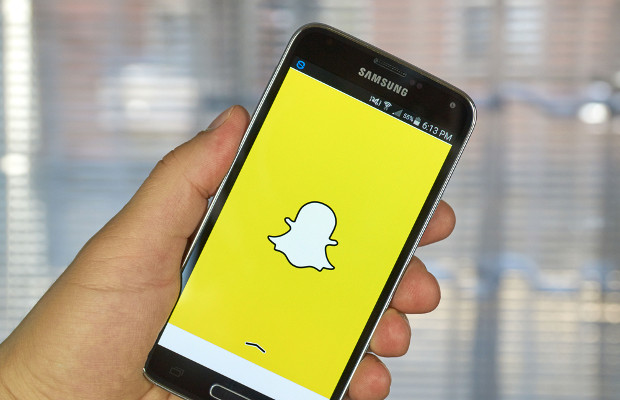 Social messaging application Snapchat has recovered a domain name that is confusingly similar to its trademark.

The domain, hackedsnapchatphotos.com, was registered in October 2014, a year after Snapchat registered its ‘Snapchat’ trademark in the US.

It led Snapchat to file a complaint under the Uniform Domain Name Dispute Resolution Policy with the US-based National Arbitration Forum (NAF) on March 21.

Snapchat argued that the respondent, Macy Wrhel, had used its mark in connection with the company, that the domain is confusingly similar to its mark, that that the respondent has no rights or legitimate interests in it, and that it isn’t offering bona fide goods or services.

She said it was confusingly similar to Snapchat’s trademark as it “combines it with the terms ‘hacked’ and ‘photos’ which together are descriptive of a common internet strategy of entering someone else’s account and viewing its content”.

Further, she said that the respondent has no licence from Snapchat to use its mark and has no prima facie rights or legitimate interests in the domain.

According to Ritchie, the respondent has “engaged in a pattern” of registering similar domain names including hackedfacebookphotos.com and hackedinstagramphotos.com, thereby providing more evidence of bad faith.

Wrhel also used the domain to create confusion by using Snapchat’s mark to attract internet users with a message which says: “Just $1 gets you inside the VIP area with over 100,000 hacked cell phone photos.” Ritchie deduced that this was “presumably for the respondent’s commercial gain”.