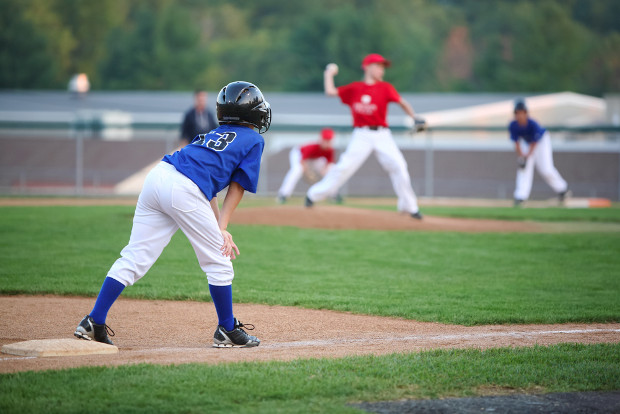 The non-profit amateur baseball competition Little League has claimed social media have caused an increase in cases of its trademark being infringed.

In an interview with the sports website of the Pennsylvania State University, Penn Live, Patrick Wilson, senior vice president of operations and program development at Little League, said “the growth of trademark infringement is attributed mostly to social media”.

“Protecting our name and brand identity, which is a point of differentiation, is extremely important to our organisation,” he said.

Other variations include a white silhouette of a player cheering and a child with a parent.

Protecting its trademarks online is increasingly a problem for the amateur baseball organisation.