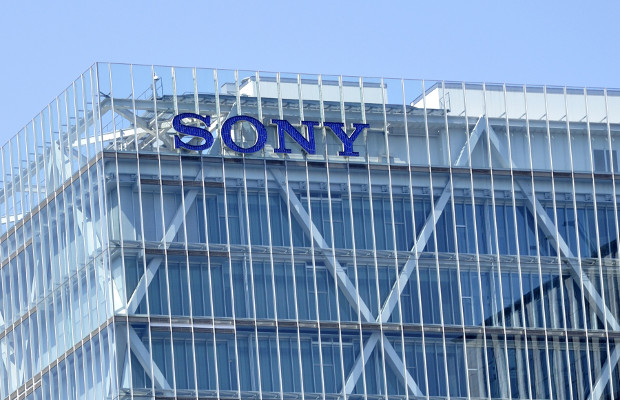 Sony has won the transfer of a domain name adjudged to have been used in a fraudulent email scheme.

The complaint, which was filed in April at the World Intellectual Property Organization Arbitration and Mediation Center, accused Samuel McKnight of registering sonyartist.com to set up several email addresses and pretending to be from Sony.

McKnight did not respond to the claim.

“The use of the disputed domain name in connection with fraudulent emails impersonating the complainant can indeed mislead people for commercial gain,” said Wilson Pinheiro Jabur, who was appointed sole panellist.

He found the email scheme to be evidence of both bad faith and a lack of rights or legitimate interests in the domain, and adjudged the word ‘artist’ not to “diminish the likelihood of confusion with the complainant’s well-known trademark”.