SoundCloud co-founder says copyright problems are ‘thing of the past’ 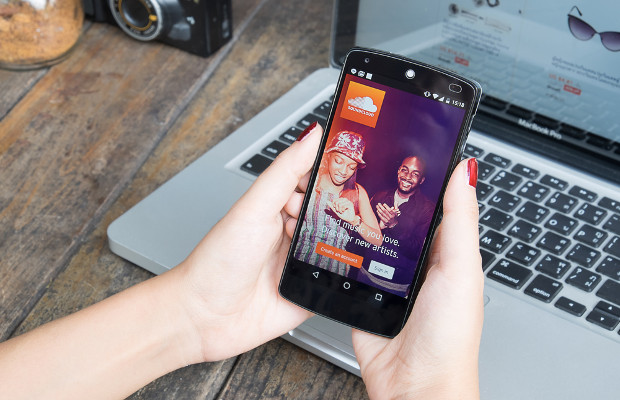 Eric Wahlforss, the co-founder of SoundCloud, has said that the company’s new technology will make copyright infringement problems a “thing of the past”.

SoundCloud, co-founded by Wahlforss and Alexander Ljung in 2007, is an online audio distribution platform that enables users to upload, create and promote their music on the site.

In an interview with German magazine Groove, Wahlforss spoke about the legality of the music site’s new technology, SoundCloud Go.

SoundCloud Go was announced in a blog post in March this year. It is a subscription service for listeners and is available worldwide.

“SoundCloud Go is the same SoundCloud you’ve known for years taken to the next level: with an expanded catalogue of tracks that are new to the platform, new features and new functionality,” said the post.

As part of the fee-paying service, users are able to listen to music offline and without advertisements.

Wahlforss mentioned the intellectual property problems the company has had in the past.

He said: “You could only legally DJ mixes on SoundCloud if you had the right to all the pieces of a DJ mix. At the instigation of the owners of the rights, we had to mix with copyrighted material, therefore, or to take down.”

As part of the new subscription service, issues such as copyright infringement for SoundCloud users “are a thing of the past”.

The online audio business has an agreement with collecting society GEMA which means that DJ mixes “can now be legally and problem-free on SoundCloud. So this is very positive news for DJs”.