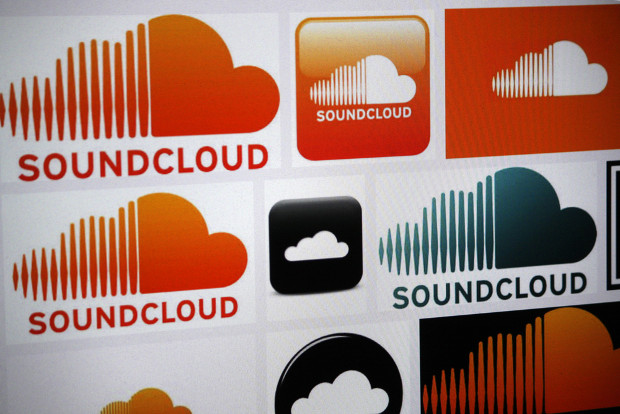 Music streaming website SoundCloud has responded to news that it has allowed Universal Music Group (UMG) to remove uploads at a whim if they are suspected of copyright infringement.

In a statement, the Germany-based company said it was a “responsible hosting platform” that works hard to ensure to ensure everyone’s rights are respected.

“That means having processes in place to ensure that any content posted without authorisation is removed quickly and efficiently,” it said.

Last week, it was revealed that SoundCloud, which runs a similar platform to Myspace by allowing users to post their own creative works, had partnered with UMG to give power to right owners.

According to the Torrentfreak website, SoundCloud, when responding to a complaint from a UK DJ, admitted that UMG can now delete any and all SoundCloud tracks and uploads without oversight.

The user in question, called Mr Brainz, complained when he discovered his paid account had been terminated. Brainz used SoundCloud to post copies of his radio show but UMG took down the files citing repeated infringements.

“If any user believes that content has been removed in error – for example, because they had the necessary permissions from Universal Music and/or any other rights holder – then they are free to dispute the takedown,” the SoundCloud statement added.

According to the 1709 Blog, which is dedicated to copyright news, the move could be detrimental to SoundCloud.

“Myspace’s demise can be partially traced back to the somewhat ridiculous move by owners News International to impose standard terms which meant that it ‘owned’ the recorded music placed on the then hugely successful platform by aspiring popsters,” the blog wrote.

“SoundCloud’s bland statement goes no way towards addressing what has been alleged – and nor has it done anything to stem the anger and if anything has just provoked its own users even more,” it added.