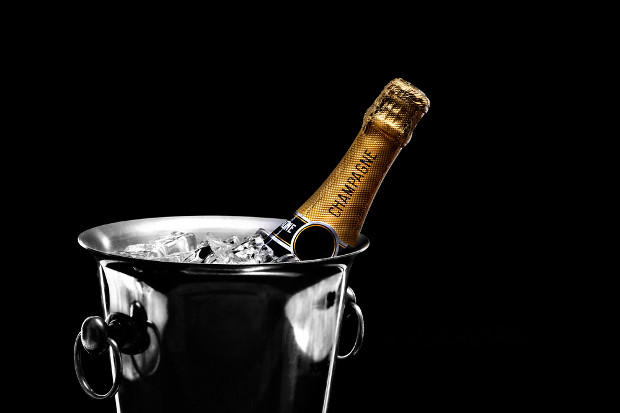 Supporters of Australian wine critic ‘Champagne Jayne’, who has been sued for trademark infringement by the trade body that represents France’s champagne producers, have set up an online fundraising campaign to help raise her legal fees.

Champagne Jayne, whose real name is Jane Powell, was targeted by the Comité Interprofessionnel du Vin de Champagne (CIVC) at the Federal Court of Australia in Melbourne in 2013.

The CIVC accused Powell, who has written books and appeared on television, of misleading the public by using the name Champagne because she also promotes other sparkling wines.

Champagne is protected by strict rules that mean it can only be produced at certified vineyards and by specific methods in its home region in northern France.

The CIVC wants Powell, who has an Australian trademark for the term ‘Champagne Jayne’, to give up the trademark and close down her associated social media accounts, both of which use the nickname, and her website champagnejayne.com.

In the latest development in the legal dispute, the parties are set to enter into mediation talks next month to see whether they can come to an agreement.

Nevertheless, her supporters, who have set up a website calling for donations, claim that Powell is being forced into bankruptcy as a result of the “disgraceful bullying tactics” of the CIVC.

In a statement from Powell’s supporters, they claim that she has built up a business and an international reputation as an “independent expert, commentator and journalist” with no ties to the Champagne industry.

“In building her Champagne Jayne brand, Jayne has been assisted by senior contacts within the CIVC, who have supported her regular visits to the Champagne region of France by organising meetings with key industry personnel,” they claimed.

They added that in 2012 Powell was awarded “Champagne Dame” status by L’Ordre des Coteaux de Champagne (a group calling itself the official fraternity of the major Champagne brands)—which campaigners claim plays “an active” role in programmes set up by the CIVC.