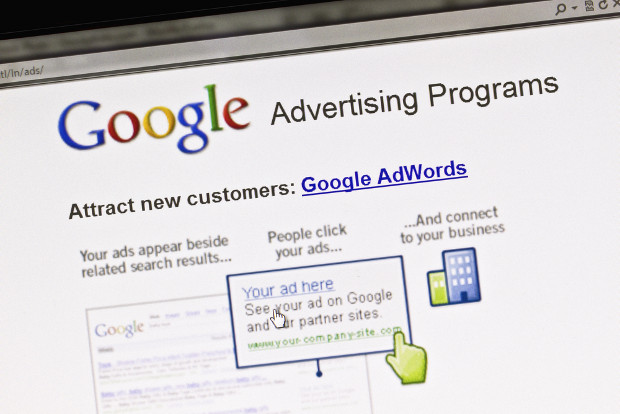 A South African court has ruled against a steel product maker in its tussle with a rival over the use of Google AdWords, in a case thought to set a precedent across the whole of Africa.

In a judgment handed down on Wednesday (October 29), the South Gauteng High Court, based in Johannesburg, ruled that Cochrane Steel Products could not successfully sue its rival, M-Systems, for passing off.

Cochrane had sued M-Systems for bidding on ‘ClearVu’—the brand name of its see-through wall used for high security fences—as a Google AdWord, to increase its prominence in searches.

Cochrane did not have a trademark registration for the brand name, and instead relied on unlawful competition law and said the name was well known.

But M-Systems claimed Cochrane’s evidence of its use of the term was not sufficient and that bidding on keywords not registered as a trademark was not unlawful.

M-Systems added that this was especially true when the word does not appear directly in the text generated by the AdWord.

The court agreed, saying that where use is solely as a keyword and the term is not visible in the advert, there is “no likelihood of confusion or deception” and therefore passing off does not occur.

According to the AfroIP blog, the case could “directly affect” online advertising and search engine optimisation strategies in South Africa, and could also set a precedent for Africa as a whole.

It is not the first time Google Adwords have been the subject of an IP dispute.

Last year, the English High Court found that retailer Marks & Spencer’s use of ‘Interflora’ as a Google AdWord, which produced search results for its flower delivery services, had infringed the trademark of Interflora, an existing flower delivery network.

The South Gauteng High Court referenced the case but said it “did not provide authority” to assume that using the brand name of another company as a keyword is prohibited or likely to cause confusion.