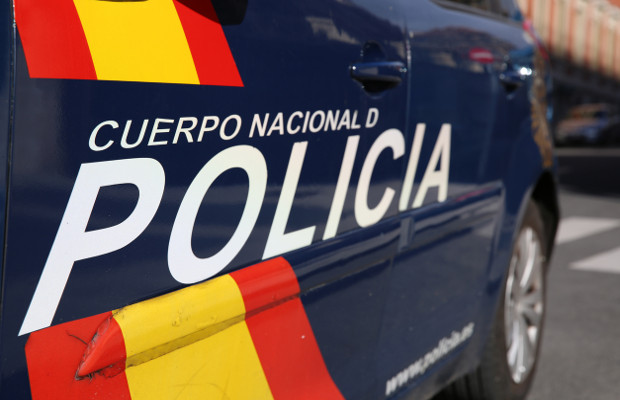 In a statement released on Friday, November 10, the national police force explained that those arrested had offered the streams in different formats, including direct download, streaming and peer to peer distribution.

The investigation began after a 2016 complaint from LaLiga, which administers the two professional football leagues in Spain, accusing different websites of offering football streams to broadcasting content which the organisation holds the rights to.

During the first investigation, the agents discovered the existence of 13 web pages offering lists of links that made it possible to view the matches.

The group allegedly “obtained economic benefits from adverts”, according to the statement.

“In order to collect the evidence of the crime, the agents carried out eight house searches across Spain while those responsible were administering the web pages under investigation, which allowed the investigators to verify the commission of the crime and collect multiple physical, digital and documentary evidences,” the statement added.

The websites were hosted on servers located in France, Spain, the US and Canada.