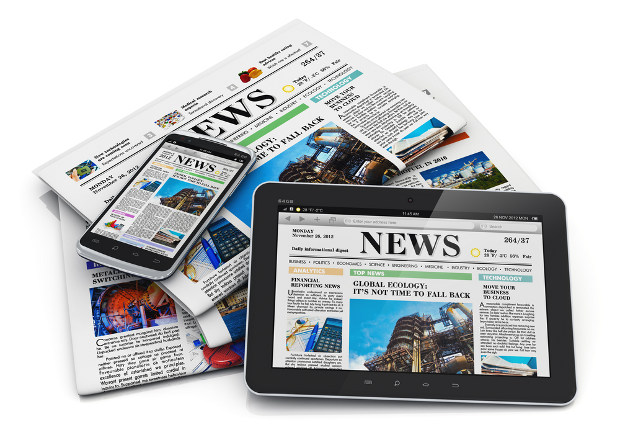 News websites in Spain will be able to charge search engines for displaying their copyrighted content under a draft intellectual property law.

As reported by Reuters, search engines would not need to ask permission to publish brief fragments of news content but they would have to pay "an equitable remuneration” for their use.

It is unclear which fragments would fall under the law or how payments would be calculated.

The new rule is part of a draft intellectual property law that the government will present to parliament for approval.

The official text of the bill has not been published.

In response to the latest development, the Association of Spanish Newspaper Editors said it was “very satisfied” with the intellectual property law, “which recognises a long-standing demand from news editors”.

As search companies including Google earn revenue from advertising placed alongside news content, media companies in Spain have fought for a share of that income.

Other European countries have tried to tackle this issue, with publishers in Belgium, France, Germany and Portugal all pushing to be reimbursed for search engine advertising revenues.

In Germany, a law passed last year requires search companies to pay publishers to use their content, though links to snippets of text were excluded.

The proposal in Spain would be good for the collecting societies that have pushed for changes but, paradoxically, they could be bad for newspapers, said Fidel Porcuna, senior associate at Bird & Bird LLP in Madrid.

“The bottom line of this [proposal] is that the aggregators might decrease their links to the newspapers’ offering.”

The proposals are controversial in Spain, Porcuna added, as it’s difficult to know “what kind of problem this is trying to resolve”.

“Who is going to pay the fee – is it just news aggregators or other sites that survive by linking?” he said, noting that Twitter, Facebook and blogging sites could be subject to royalty payments.

“How much is the fee?” he added. “If it is it going to be a token or a symbolic fee then there is no need to make a huge fuss.”

“There is another point – that it only refers to text, not to pictures, so it’s difficult to ascertain the reason why pictures and text are treated differently,” he said.

The proposal is part of a wider shakeup of IP in Spain, with the draft bill seeking to make it easier to clamp down on Internet piracy.

But those provisions are also controversial, said Porcuna, as they don’t incorporate rules outlined by the Court of Justice of the European Union (CJEU) in its recent ruling in Svensson. In that case, the court said providing hyperlinks does constitute an act of communication to the public – and requires copyright owners’ permission – but only if that communication is directed to a “new” public.

“According to the Spanish reform, linking to an open access (protected) work could be considered illicit, but this takes no account of the Svensson case ... This must change because it might not be compatible with the CJEU,” he said.

“It is strange because the reform was discussed and approved by the cabinet on Friday [14] but the Svensson case was decided on Thursday [13], so they could have waited.”