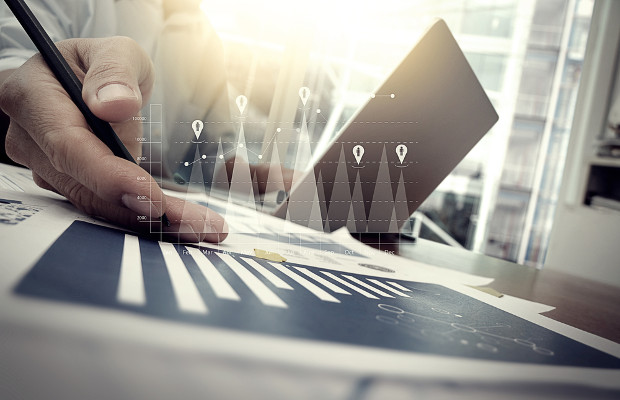 The US government has kept China and India on an annual list of countries that it says have poor records when it comes to protecting intellectual property, but has stopped short of naming any countries as being a serious concern.

In the annual “Special 301 Report”, published by the US Trade Representative (USTR) today, April 27, both China and India remain on the ‘priority watch list’. Argentina, Russia and Thailand are also among those named on the list.

The report, which assesses US trading partners’ efforts to protect and enforce IP, contains both a ‘priority watch list’ and a ‘watch list’, identifying the countries that are of concern.

In the most extreme circumstances the USTR will list a ‘priority foreign country’—a nation that it  has particularly serious concerns with, though it has not done this since listing Ukraine in 2013.

In last year’s report, Ukraine was named in the ‘priority watch list’, where it remains this year.

On China, the report said that although it had undertaken “wide-ranging IP law reform efforts”, longstanding and new concerns, including trade secret theft and “rampant online piracy and counterfeiting”, warranted its inclusion.

According to the report, India’s inclusion was due to it making a “lack of sufficient measurable improvements” to its framework despite the government having made “more robust engagement and positive steps” towards protecting IP.

A new entry on the ‘priority watch list’ is Switzerland. Although “generally a strong partner” on IP issues, the report said copyright owners had been prevented from enforcing their rights against online infringers and that the country has become an increasingly popular host for infringing websites.

In a statement accompanying the report, Michael Froman, the US’s trade representative, said: “Intellectual property is a critical source of economic growth and high-quality jobs for the US, and it is more important than ever to prevent foreign governments and competitors from ripping off innovators who are trying to support high-paying jobs by exporting their goods and services to consumers around the world.”

In more positive news, Pakistan, which was on the ‘priority watch list’ last year, has been downgraded to the ‘watch list’ after taking “significant steps” to improve IP protection and enforcement. This included by establishing specialised IP courts and a timeline to “draft and implement amendments to IP laws”, and undertaking public awareness programmes on IP protection.

Tajikistan, Belarus and Trinidad & Tobago have been removed from the ‘watch list’.

This story was originally published on WIPR.