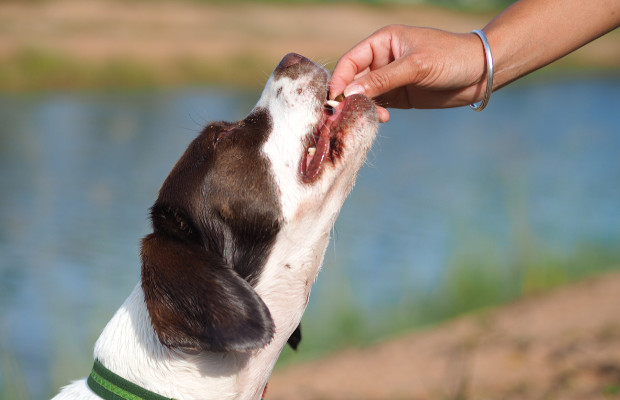 Canada-based toy company Spin Master has cracked down on online counterfeiters over the sale of fake “Paw Patrol” toys.

“Paw Patrol”, an animated TV series which has aired on Nickelodeon, centres on a boy named Ryder who leads a pack of search and rescue dogs known as the Paw Patrol.

In its lawsuit, filed at the US District Court for the Northern District of Illinois, Eastern Division, on Tuesday, February 20, Spin Master claimed that the defendants have been selling counterfeit goods such as children’s clothing and toys.

Spin Master believes that the internet stores selling the fakes are related because they share unique identifiers, including design elements, and there are similarities between the fake goods offered for sale.

“Defendants attempt to avoid liability by going to great lengths to conceal both their identities and the full scope and interworking of their counterfeiting operation,” said the claim.

“Paw Patrol” products are sold through retailers in the US, including Target, Toys R Us, and Walmart, and through the official pawpatrol.com website.

The toy company claimed that the ‘Paw Patrol’ trademarks have achieved “tremendous fame and recognition”, which has added to the inherent distinctiveness of the marks.

Spin Master is seeking an injunction to stop the defendants from using any of the ‘Paw Patrol’ marks on any goods that are not genuine. It is also seeking damages for wilful counterfeiting of $2 million for each use of the marks.