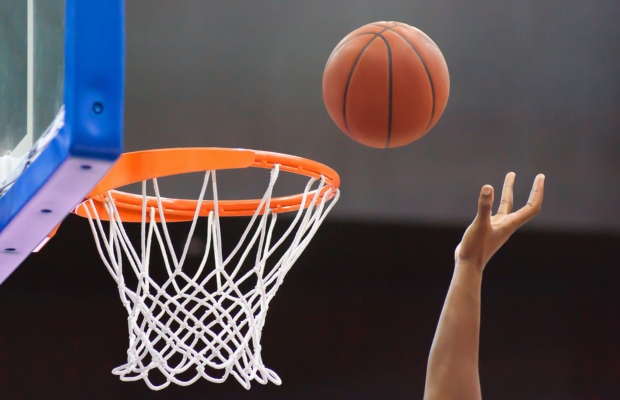 A sports memorabilia website has sued for a declaration that it has not infringed the National Basketball Association’s (NBA) trademarks after its listings were removed from e-commerce sites including eBay.

Hall of Fame Sports Memorabilia (HOFSM) filed the complaint at the US District Court for the District of New Jersey on Monday, October 21.

According to the filing, HOFSM sells custom jerseys which are designed as “autographable collectible items”.

HOFSM said that although its jerseys display names and numbers of famous sports stars, they do not bear the marks or logos of any professional sports team or the NBA.

The company also said that each of its listings on e-commerce sites such as eBay and Amazon carry a disclaimer that includes: “This is a custom jersey and was not manufactured by or in any manner associated with any professional sports league or manufacturer.”

Nonetheless, it alleged that eight of the listings on the company’s ‘shophofsm’ eBay account were reported as “counterfeits” and taken down following a request from NBA Properties, which manages the basketball league’s IP rights.

According to HOFSM, the NBA has timed its repeated takedown notices, which are issued “every several days”, in order to have the company removed as a seller from eBay.

The NBA has ignored correspondence from HOFSM over the takedown requests, the complaint said.