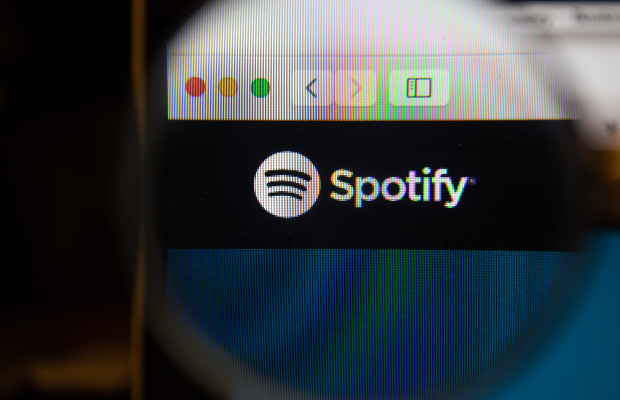 A US musician is seeking class action status for a copyright claim filed against online streaming service Spotify.

David Lowery, a writer and guitarist for rock bands Cracker and Camper Van Beethoven, claims that Spotify has failed to obtain licences for a number of his works that are available to its 75 million users.

The failure to pay out royalties to himself and other musicians, said Lowery, is evidence of the streaming service’s “ongoing campaign of deliberate copyright infringement”.

In the lawsuit, Lowery cited Spotify’s statement to the US Copyright Office in 2014 that it failed to pay royalties to more than 20% of the tracks available on the service to support his claim of wilful infringement.

Spotify boasts a catalogue of more than 30 million songs available in 58 countries. It offers users free access to the catalogue, as well as the option of paying £9.99 ($14.70) per month for additional benefits, including offline listening and the removal of advertisements.

According to Lowery, hundreds of thousands of musicians are affected by Spotify’s service and have so far been unfairly compensated.

“Plaintiff and all members of the class have sustained actual pecuniary loss and face irreparable harm arising out of Spotify’s continued infringement,” the court document, filed on December 28 at the US District Court for the Central District of California, stated.

A spokesperson for Spotify told TBO that it is “committed to paying songwriters and publishers every penny”, but that it is often difficult to find the identity of the right owner.

Spotify said it has established a reserve fund so it is able to pay the right owner once its identity has been disclosed.

“We are working closely with the National Music Publishers Association to find the best way to correctly pay the royalties we have set aside and we are investing in the resources and technical expertise to build a comprehensive publishing administration system to solve this problem for good,” the spokesperson added.