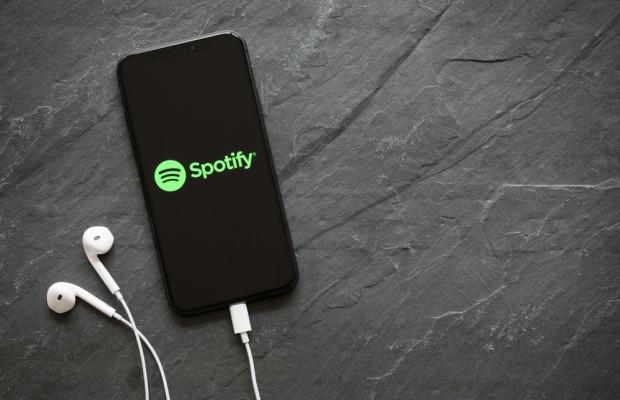 Spotify’s Indian launch has faced further legal issues as it this week agreed to remove a local record label’s catalogue from its streaming platform.

Saregama, one of India’s oldest record labels, claimed that despite continuing negotiations, it had not reached a licensing agreement with Spotify for the use of its publishing rights.

According to an order issued by the Delhi High Court on Tuesday, April 23, Spotify approached Saregama in February 2018, one year ahead of its Indian launch, seeking a license to stream music owned by Saregama in the jurisdiction.

Saregama said that it had reached a provisional agreement with Spotify for the streaming of its music, yet the “negotiations could not be finalised”.

The Indian label requested that Spotify remove its content from the platform.

According to the court document, Spotify has complied with the request, saying that it does not regard Saregama’s request as “adversarial”.

Spotify agreed that all Saragema’s works would be taken down off its service within 10 days of Tuesday’s court order.

In February, TBO reported that Spotify had launched in India despite a copyright infringement challenge from Warner/Chappell Music.