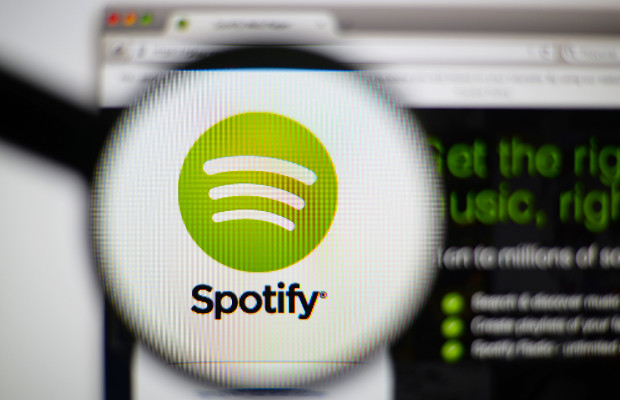 Spotify is facing a second potential class action lawsuit over its alleged failure to compensate a number of musicians before making their works available on its platform.

Melissa Ferrick, a US-based singer-songwriter, is the latest musician to complain about Spotify’s “systematic and wilful” copyright infringement in a complaint filed at the US District Court for the Central District of California on Monday, January 8.

Spotify provides access to more than 30 million works to its 75 million active users and was last year valued at $8 billion. It offers users free access to the catalogue, as well as the option of paying £9.99 ($14.70) per month for additional benefits, including offline listening and the removal of advertisements.

Ferrick criticised Spotify’s apparent failure to obtain licences for works before making them available to stream on its platform.

“Spotify chose expediency over licences. Thus, while Spotify has profited handsomely from the music that it sells to its subscribers, the owners of that music have not been able to share in that success because Spotify is using their music for free,” she said.

Last year, Spotify announced that it had established a reserve fund in order to pay royalties to right owners that have so far not been identified. A spokesperson for the service told TBO last week that it is often difficult to identify the right owner.

For Ferrick, however, obtaining licences should have been undertaken “before it decided to reproduce and distribute phonorecords embodying unlicensed musical compositions to the service’s millions of users, not over four years after Spotify launched the service in the US”.