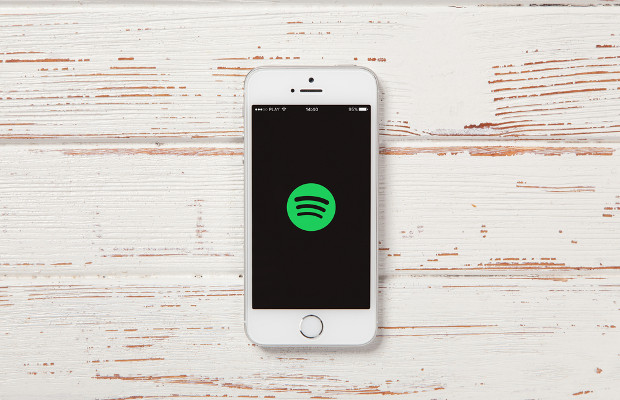 Digital music service Spotify has successfully recovered a domain name at the Alternative Dispute Resolution Forum in the US that infringed its trademark.

The domain, cheapspotify.com, was registered in June 2015.

Spotify, which registered its ‘Spotify’ trademark in 2009, filed its complaint at the forum in July this year.

The music service complained that the domain was confusingly similar to its trademark because the domain name contains the entire mark and differs only by the addition of the term “cheap” and the generic top-level domain .com.

It added that the respondent had no rights or legitimate interests in the domain name and that the domain is being used in bad faith. Spotify said the domain name resolved to a webpage that advertises and offers competing and/or counterfeit services.

The respondent, Nick Albrecht, did not reply to Spotify’s complaint.

In a decision dated September 1 and published on September 7, panellist Bruce Meyerson handed Spotify the domain.

Meyerson said that the domain is confusingly similar to Spotify’s trademark and that Spotify had made a prima facie case that the respondent had “failed” to use the domain to offer bona fide goods or services or make legitimate non-commercial or fair use.

He agreed with Spotify’s argument that Albrecht had displayed bad-faith “by attempting to profit from a likelihood of confusion”.