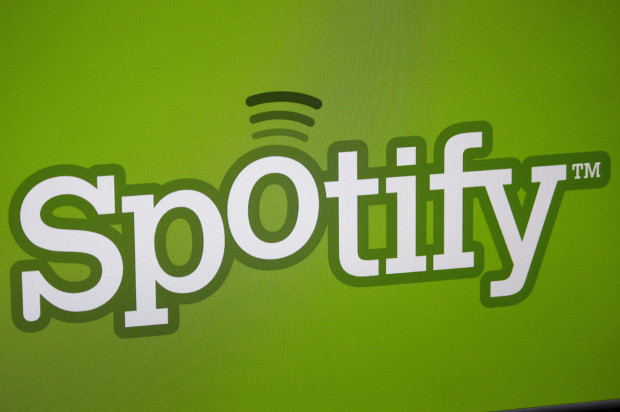 Online piracy poses the biggest threat to legal streaming platforms and access to their services should be made more appealing to combat it, a director at Spotify has claimed.

Music streaming service Spotify has thousands of songs available to listen to online if users pay a subscription fee.

Content can also be accessed for free provided users listen to an occasional advert.

The service, launched in 2008, is now available in more than 60 countries worldwide and has millions of users.

But its managing director for Australia, Kate Vale, said one of the company’s key goals was to address the millions of people who are still accessing content illegally.

"People that are pirating music and not paying for it, they are the ones we want on our platform," Vale told technology news website CNET.

"It's important for us to be reaching these individuals that have never paid for music before in their life, and get them onto a service that's legal and gives money back to the right holders.

"Until there is free, legal and timely ways for people to download content, then they're going to turn to illegal ways of doing it.”

Vale said the company believed there were around 2.8 million people illegally downloading music every month in Australia alone.

“If we can get even half of these people onto Spotify or legal services, it means there's going to be money back in the industry…”

Despite the millions still engaging in illegal downloading, Vale said some areas of piracy were showing signs of improvement.

Pointing to Spotify's home country Sweden, Vale said piracy had been reduced by around 30 percent.

“We'd like to think that [when the Australian market becomes mature] we would absolutely have a similar sort of impact," Vale said.

Vale added that Spotify is carrying out local market research on piracy and plans to release a report on the findings later this year.