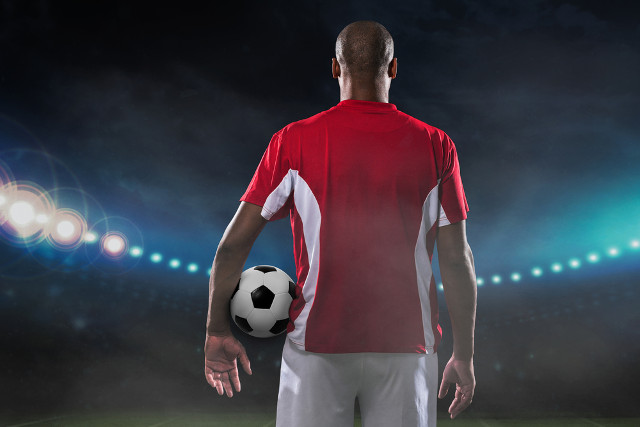 In a lawsuit filed at the US District Court for the Central District of California, the ASC complained that Sqor has traded on its goodwill by using the term ‘Sqor’ on clothing and in a registered domain name.

‘Sqor’ is pronounced ‘score’ and the ASC claimed that the company’s use of the term is causing a likelihood of confusion among US consumers.

The complaint, filed on August 27, said: “As a result of ASC’s long history of usage and extensive promotion of the ‘Score’ marks, the marks are distinctive to designate ASC, and they distinguish ASC and its goods and services from others.

“ASC has developed exclusive and valuable goodwill and strong federal and common-law rights in the marks as a result of the usage and promotion,” the complaint added.

The ASC was granted six trademarks for the term ‘Score’ between 1986 and 2013 and registered the domain www.scoresports.com in 1997.

According to the ASC, Sqor sells trademark-infringing goods bearing the ‘Sqor’ mark on apparel which it sells via its website www.sqor.com.