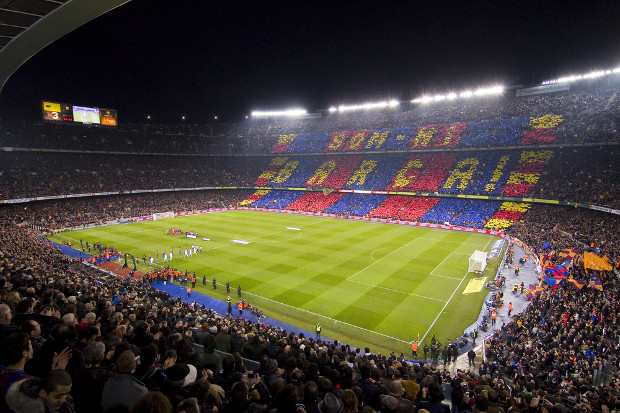 The association that runs Spain’s top professional football leagues has lost a cybersquatting dispute over an allegedly stolen domain name.

Liga Nacional de Futbol Profesional, which manages the Primera (‘La Liga’) and Segunda divisions, had complained about ‘laliga.com’, a domain registered in 1998 but acquired by the current owner in 2006.

The domain had resolved to a website featuring the copyrighted shields of the leagues’ clubs and displays statistical information about them.

Liga Nacional owns trademarks such as ‘La Liga’ (in English, ‘The League’) and ‘Liga’, and owns domain names including ‘laliga.es’ and ‘laliga.futbol.es’.

The association claimed the respondent, Ondrej Pastirik, had tried to sell the domain through Sedo, a domain name marketplace, for £10,000, and that it deposited that amount into escrow.

However, the domain itself was not put into escrow and the sale fell through.

Therefore, said the association, Pastirik offered the domain name for sale only to renege on the bargain.

But Pastirik produced evidence purporting to show that ‘laliga.com’ (and others) was temporarily stolen and that he was not involved with its listing on Sedo.

He added that ‘la liga’ is a common term, that the domain resolves to a fan site and that he had removed the copyrighted shields.

Ruling on the case, which was published on September 8, Scott Donahey, a Uniform Domain Name Dispute Resolution Policy (UDRP) panellist, said the domain is identical to the ‘La Liga’ trademark.

But because the website does not generate commercial gain or publish copyrighted material, he said, the respondent “has cast sufficient doubt” over the argument that he lacks rights or legitimate interests in the domain.

And although the site does not constitute a ‘fan’ site, Donahey added, because the information on it is too old, the site contains no adverts or links and therefore was not used in bad faith.

Turning to the argument over the domain’s alleged offer for sale, Donahey said he could not settle it because the complainant must prove bad faith registration and would require more evidence than the UDRP normally allows.

“Accordingly, the panel finds that complainant has not, on the facts before it, met its burden as to the third policy element,” he said.

It is not the first time a football league has lost a UDRP dispute. Earlier this year, French football’s premier division the Ligue de Football Professionnel, which manages the League 1 competition, failed to recover ‘ligue1.org’.