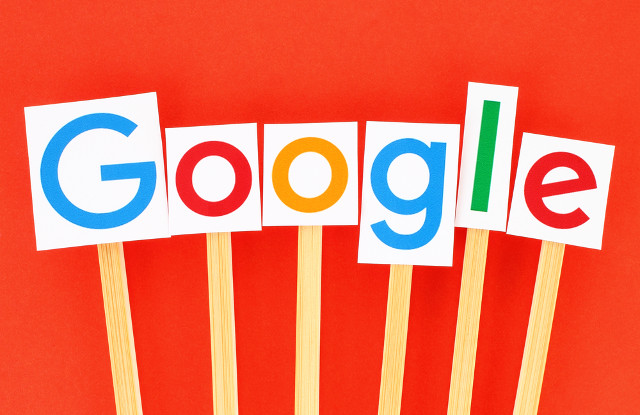 A US student briefly took control of the google.com domain name, but handed it back after Google agreed to pay a fee to charity.

Sanmay Ved, who lives in Boston, bought the domain on September 29 for $12 after finding that it was available for sale.

Ved said he was unsure what caused Google to lose ownership of the address, and in a post published on LinkedIn he presented a series of screenshots and a text message confirming the transfer of the domain.

“In my case, I don’t know what caused Google to lose ownership of the domain google.com, as a result of which it was available in the open market,” Ved wrote.

Fortunately for Google, Ved said “I love Google to heart” and reported the incident to the company immediately after the registration.

On Thursday, October 8, Google offered to buy back the domain and Ved accepted the offer. However, he said he would donate the money to The Art of Living Foundation, a charity that provides free educational services to almost 40,000 children living in the poorest parts of India.

The fee has not been publicly disclosed.