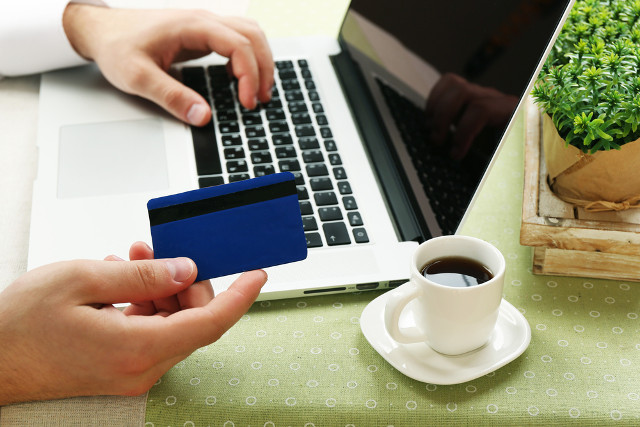 Internet users will be able to register an address under the .sucks generic top-level domain (gTLD) from Sunday, despite criticism from some groups that the price contravenes ICANN’s rules.

Domains will be available from midnight UTC (1am BST).

Vox Populi, the registry managing the .sucks domain name, has been charging a wholesale price of $1,999 per domain during the sunrise period but recommending registrars ask trademark owners for $2,499.

The .sucks price has attracted criticism from both ICANN’s intellectual property constituency (IPC) and business constituency (BC). In March, Greg Shatan, president of the IPC, described the price as a “shakedown scheme”, and Elisa Cooper, chair of the BC, said last month that the price “penalises businesses”.

Brand protection company MarkMonitor stated in March that it would charge only a $25 administration fee on top of the $1,999 Vox Populi is asking for, because it said that to profit from the domain is “counter to everything we stand for”.

Vox Populi chief executive John Berard has repeatedly told TBO that he does not believe the price breaks ICANN’s rules.

Furthermore, Vox Populi’s website states that the aim of the domain name is to “foster debate” and “share opinion” by providing a platform for consumers to criticise existing brands.

The .sucks price has been the subject of discussion between ICANN and the US Federal Trade Commission (FTC). In April, ICANN asked the FTC to investigate the price but the agency said ICANN should first review its own policies on transparency around gTLD applicants.

Last month, the US Senate Judiciary Committee held a hearing on ICANN’s accountability structures in light of the .sucks controversy.

Former president of the International Trademark Association, Mei-lan Stark, has criticised ICANN’s handling of the situation and said the .sucks issue proves that the organisation lacks the “critical framework” to oversee the transition of the internet assigned numbers authority (IANA) to a multistakeholder organisation.

Last year, the National Telecommunications and Information Administration tasked ICANN with the role of overseeing such a transition.Next week TBO will publish an article from Berard about why he believes .sucks can benefit both consumers and businesses.