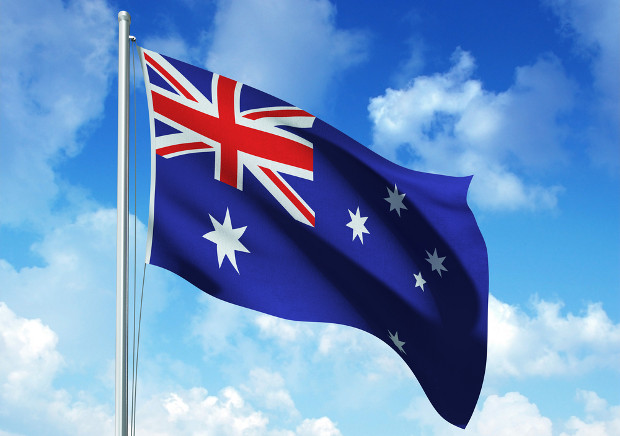 An Australian government minister has encouraged content creators to sue “mums, dads and students” as part of the country’s efforts to clamp down on online piracy.

Communications minister Malcolm Turnbull said it was “absolutely critical” that right holders are prepared to “role their sleeves up and take on individuals” in the fight against copyright infringement online.

“Being characteristically candid and blunt with you, right owners are not keen on taking people to court because it doesn’t look good, because it’s bad publicity,” Turnbull said in an interview with Sky News, on Thursday (July 31).

He added: “They have got to be prepared to sue people; sue mums and dads and students who are stealing their content. They can’t expect anyone else to do that for them.”

Leaked last week, the government’s paper, called Online Copyright Infringement Discussion Paper, said it wanted to “enable right holders” to apply for a court order that could lead to websites being blocked or internet access restricted.

The document also referenced a similar anti-piracy scheme in the UK that involves sending warning letters to repeat infringers.

However, the government has encouraged the public to have its say before deciding on any scheme.