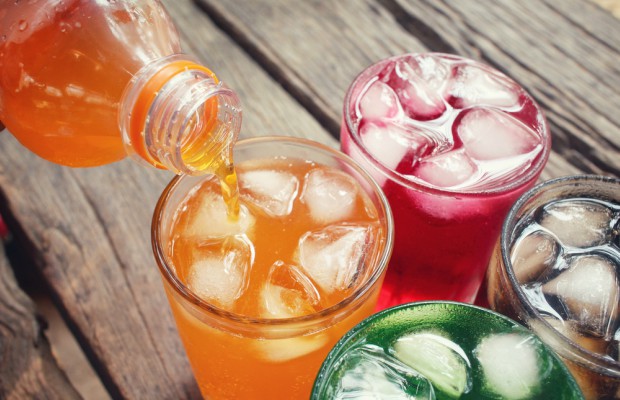 Soft drinks brand Sunkist has been successful in its bid to stop child-care website Sunkissed Families from registering its name as a trademark.

On April 19, the Trademark Trial and Appeal Board (TTAB) for the US Patent and Trademark Office, said there was a likelihood of confusion between the ‘Sunkissed Families’ applied-for mark and Sunkist’s existing trademark ‘Sunkist Kids’.

Sunkissed Families sought to register the mark for “information in the field of parenting concerning the health of children”.

The TTAB found these services overlapped and were highly similar to the goods and services covered by the “Sunkist Kids’ mark, which was registered for “multimedia materials all in the field of food, health and diet for the benefit of children”.

Additionally, it said Sunkist’s mark was “inherently strong” and was widely recognised by consumers.

When comparing the marks for likelihood of confusion, the TTAB said it would focus on the “dominant portion of each mark” which are ‘Sunkist and ‘Sunkissed’. In its comparison, it said both words would be pronounced identically.

“In fact, they are phonetic equivalents,” the TTAB said.

It also said the second term in each mark, ‘Kids’ and ‘Families’ look and sound different, but carry a related connotation.

This coupled with the popularity of the Sunkist brand, would lead consumers to view ‘Sunkissed Families’ as a variation or extension of Sunkist’s services, the TTAB said.

It said that despite the differences between the appearance and pronunciation of the marks, they both convey similar meaning and overall commercial impressions.