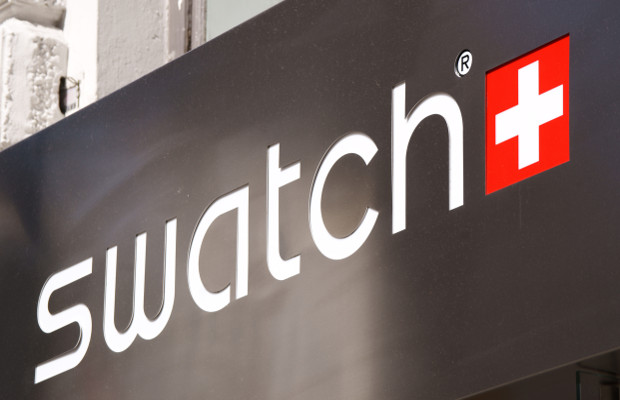 Swiss-based watch brand The Swatch Group has recovered a domain name that offers luxury brand goods, including watches, for sale.

Swatch complained to the World Intellectual Property Organization’s Arbitration and Media Center in March this year.

The disputed domain, swatchesgroup.com, was registered by “caizhen” of China in June 2016. The respondent didn’t submit a reply to Swatch’s complaint.

According to Swatch’s claim, the domain resolves to a website in Japanese that offers for sale luxury brand goods and features a banner advertising a different site, operated at the domain name swatchgroupss.com.

The decision, made by sole panellist Matthew Kennedy, was handed down on May 8. It was published yesterday.

Kennedy found that the only difference between the domain and The Swatch Group’s name—the “es” between the words “swatch” and “group”—is “too minor to dispel confusing similarity”.

He also found that caizhen had no rights or legitimate interests in the domain and that it had been registered in bad faith.

“The panel considers that the disputed domain name is being used intentionally in an attempt to attract, for commercial gain, internet users to the website by creating a likelihood of confusion with the complainant’s trademarks,” said