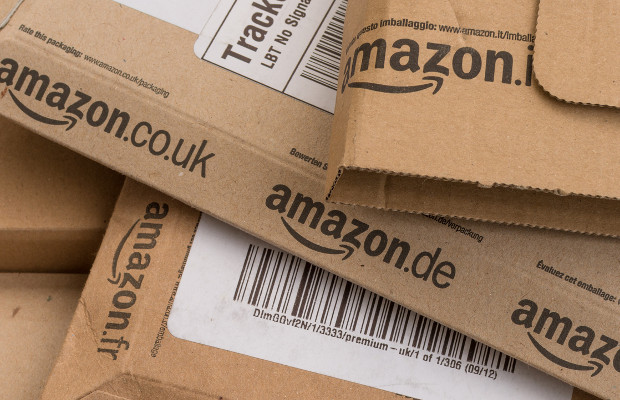 Hugh Jarratt and Jarratt Industries, based in Arkansas, first brought a complaint against (pdf)Amazon and CT Discount Store over design patent infringement in 2016 at the US District Court for the Western District of Arkansas.

CT Discount is a New York-based company that does business on Amazon. Jarratt alleged that without its authorisation, CT Discount sold imitation taco plates through its channels on Amazon, while Amazon directed customers away from Jarratt towards CT Discount.

The disputed design was patented by Jarratt under US number D574,187, titled “Divided plate for separating food”.

According to the original claim, the infringement was intentional and wilful, and “irreparably harmed” Jarratt.

Jarratt sought a jury trial on the claim that the defendants wilfully infringed the taco plate patent, and requested triple damages.

The case was moved to the US District Court for the Western District of Washington at Seattle in August after a request by Amazon, which is based in Seattle.

The Washington court then ruled in December 2017 that all claims and parties in this action are conditionally dismissed without prejudice.

“Amazon’s consent to this dismissal is conditioned upon plaintiffs’ agreement to file any future claims, related to the basis for the instant case, against Amazon in the US District Court for the Western District of Washington,” the ruling said. “By executing this stipulation, plaintiffs agree to that condition.”

It added: “There are no remaining claims or parties. All parties have signed this stipulation and each shall bear its own respective attorneys’ fees and costs as to the foregoing dismissed claims.”

Jarratt’s taco plate gained fame across the US when it was featured on a segment called “What’s Hot in the Kitchen” on NBC’s “Today Show” in 2012.