Tag Heuer looks to ensure counterfeiters time is up 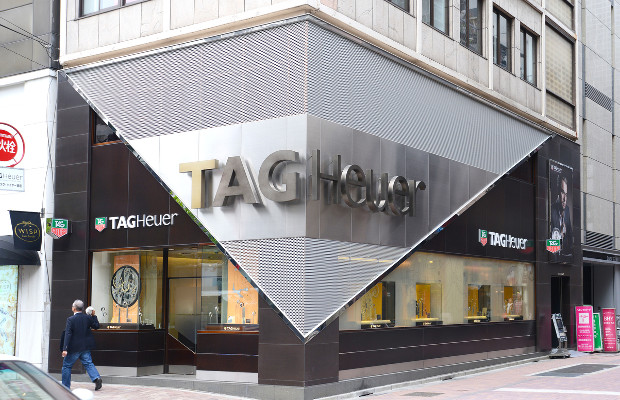 Swiss watch manufacturer Tag Heuer has filed a lawsuit in a bid to stop a group of counterfeiters allegedly selling fake versions of its products online.

The complaint was filed at the US District Court for the Northern District of Illinois, Eastern Division, on Tuesday, September 5.

Tag Heuer accused the defendants, named as “individuals and business entities who reside in China or other foreign jurisdictions”, of running internet stores selling a range of goods which infringe its trademarks.

The Swiss company owns a large trademark portfolio for its range of watches, including US registration number 1,222,529 for the ‘Hublot’ watch brand logo, as well as 5,202,283 for the Tag Heuer name.

The defendants were accused of designing internet stores so that they appear to unknowing consumers to be authorised online retailers, outlet stores, or wholesalers, and the sites allegedly have options to pay via PayPal and credit card.

The manufacturer is a subsidiary of LVMH Moët Hennessy Louis Vuitton (LVHM).

In 2014, LVHM secured a deal with eBay following an eight year legal battle after claiming that 90%of LVMH goods sold on the site were fake.

The companies have now settled their differences, however, confirming in a statement in 2014 that they will jointly protect IP and combat counterfeits in online commerce.