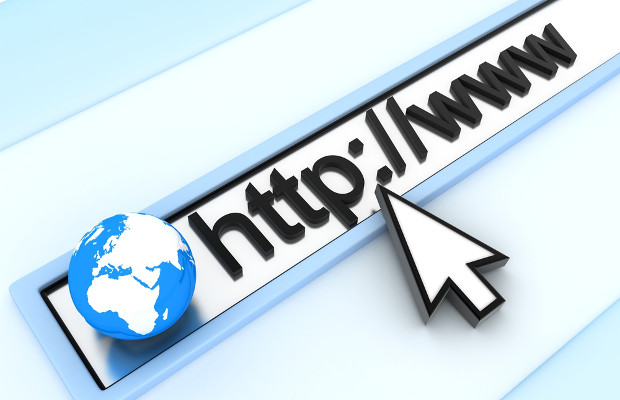 Pharmaceutical company Takeda has recovered a domain name that is confusingly similar to its trademark.

The domain, takedapharmaceuticalsusa.com, was registered in February this year, 52 years after Takeda first registered its ‘Takeda’ trademark in the US.

It led Takeda to file a complaint under the Uniform Domain Name Dispute Resolution Policy with the US-based National Arbitration Forum (NAF) on March 22.

Takeda argued that the respondent, Rejeev Venkayya, had used its mark in connection with the company, that the domain is confusingly similar, that the respondent has no rights or legitimate interests in it, and that it isn’t offering “bona fide” goods or services.

He said it was confusingly similar to Takeda’s trademark “as it incorporates the mark in its entirety while adding the generic term ‘pharmaceuticals’ the geographic term ‘USA’ and the gTLD ‘.com’”.

Further, he said that the respondent does not have permission, authorisation or consent to use’s Takeda’s mark and has no rights or legitimate interests in it.

He also said that the respondent “uses the email address associated with the domain … to pass itself off as complainant and phish for internet users’ sensitive personal and/or financial information”.

The respondent also “scours job boards”,  sends “recruiting” emails for an online interview and “requests personal” information from individuals and therefore did not legitimately or fairly use the domain.