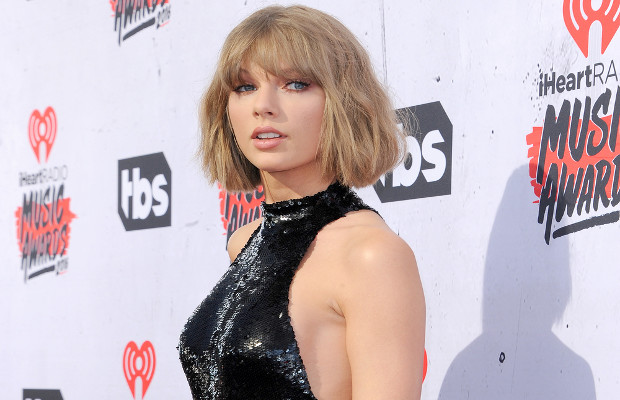 More than 180 music artists including Taylor Swift and Sir Paul McCartney have signed a petition calling for reform of the Digital Millennium Copyright Act (DMCA).

The petition will be launched today, June 21, and is part of an advertisement in magazines including Roll Call, The Hill and Politico.

According to Billboard, Swift, McCartney and the other artists are asking for fairer copyright deals.

The DMCA gives services like YouTube a safe harbour from liability for copyright infringement by their users, as long as they respond to takedown notices.

Music labels and music publishers have argued that the provision gives YouTube a “negotiating” advantage and that the DMCA gives it “leverage” that companies including Spotify do not have.

According to the advert, the DMCA “has allowed major tech companies to grow and generate huge profits by creating ease of use for consumers to carry almost every recorded song in history in their pocket via a smartphone, while songwriters’ and artists’ earnings continue to diminish”.