Taylor Swift teams up with JD.com and Alibaba to deter counterfeits 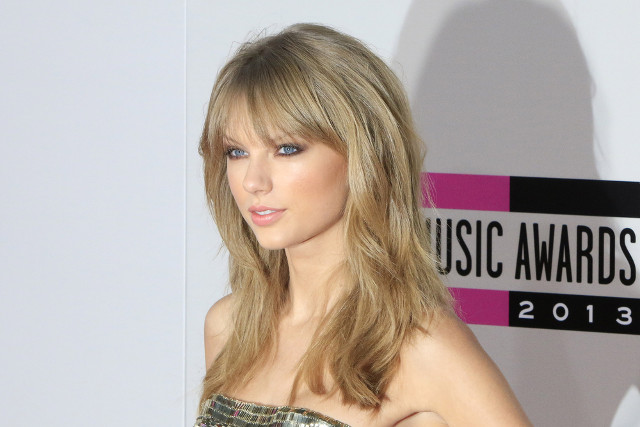 Taylor Swift has reportedly teamed up with online retailer JD.com and Alibaba’s Tmall marketplace to sell authorised merchandise in China.

JD.com announced on July 20 that it will be the only official online source of Swift’s merchandise available in China.

But it has also been reported by The Wall Street Journal (WSJ) that Tmall will sell Swift’s designer t-shirts.

It is thought that the move is aimed at deterring counterfeits of Swift’s products. SecuringIndustry.com, a provider of information on brand security, reported that Heritage66Company, which is helping Swift to launch the products, said the sale of genuine products will hopefully discourage fakes.

Swift’s merchandise includes sweatshirts, tops, and dresses; they will be available next month on JD.com. Designer t-shirts will reportedly be available on Tmall.

Richard Liu, JD.com founder, said: “It is gratifying to be recognised as China’s online shopping platform of choice for those who value authenticity and quality.”

A spokeswoman for Alibaba told the WSJ that the company is “dedicated to the fight against counterfeits” and that it will work to “protect her [Swift’s] intellectual property rights as well as the rights of all stakeholders”.