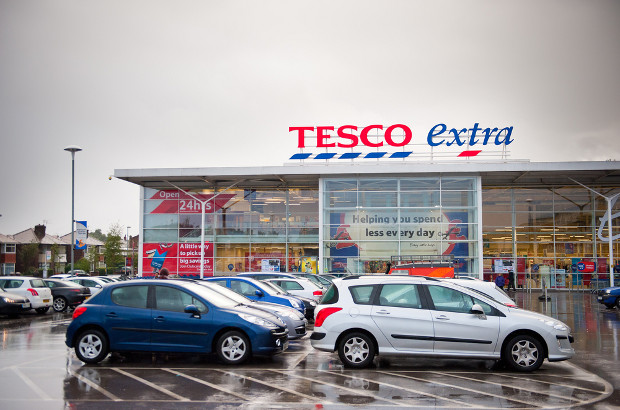 But following a complaint, the Advertising Standards Authority (ASA) ruled today, July 30, that the promotion was misleading on two counts.

The complainant claimed the product was not available at the higher price (£4.99) for a reasonable period of time and that it was still being sold at the lower price (£4.50) after the promotion closed.

The beer had been sold at £4 for at least two of the three months leading up to the promotion, and for at least twice as long as it had been available at the advertised higher price, said the ASA. Therefore, it said, it was reasonable to assume that £4 was the normal selling price for the product at the time the ad was seen.

“Because of that, and because we considered that the ad implied that £4.99 was the normal selling price for the product, we concluded that the promotion was likely to mislead consumers into believing that a greater saving was available than was the case,” it said.

Despite the promotion saying that the deal lasted until November 12, the beer’s price did not actually rise back to £4.99 until December 3.

The ASA said: “Although we acknowledged that this reflected a price reduction and was not a result of the promotional end-date being extended, we considered that the inclusion of a closing date in the ad implied that the price would be increased to £4.99 after that date. Because that was not the case, we concluded that the ad was likely to mislead in that respect.”

On both points, Tesco was found to have breached Committee of Advertising Practice code (edition 12) rule 3.1 covering misleading advertising.

The ad must not appear in its current form, the ASA ruled, and Tesco must ensure that prices used as the basis of savings claims reflect the normal selling price for the product and “not imply that a product would revert to a higher price if that was not the case”.