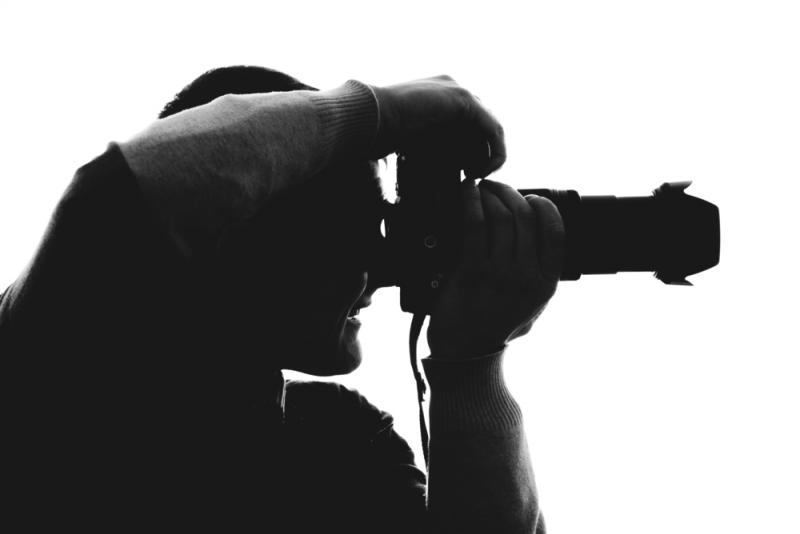 A Texas court has ruled the University of Houston System, which comprises four constituent universities, did not take a photographer’s private property by using an image he owns on its website.

In a judgment on June 11, the Court of Appeals for the First District of Texas ruled that the university’s use of a copyright-protected photograph did not amount to taking of property because the rights-holder still owns the copyright protection.

Under the “Takings Clause” of the Fifth Amendment of US law, private property shall not be taken for public use, without just compensation.

The dispute concerns a photograph  called ‘The Cityscape’, a landscape of the city of Houston which Jim Olive took in 2005.

Olive registered the photograph with the US Copyright Office on November 18, 2005, and displayed it for purchase on his website.

“The university never contacted Olive about using his photograph and never compensated him for its use,” the judgment said.

According to the ruling, Olive sought compensation for property taking, rather than claiming copyright infringement, because state immunity would protect the university from these claims.

The Court of Appeals said it made its decision based on a number of other similar cases on trademark and patent taking, as no Texas case has addressed “whether copyright infringement by a state actor is taking”.

In both of these cases, the court held that patent infringement and trademark infringement does not constitute a taking. On the basis of these rulings, it said Olive’s takings claim is not viable.

While the court said that legal scholars are divided on whether copyright should be protected from government takings, it said Olive “never lost his right to use or licence his photograph; the University’s infringement cost Olive a licencing fee”.