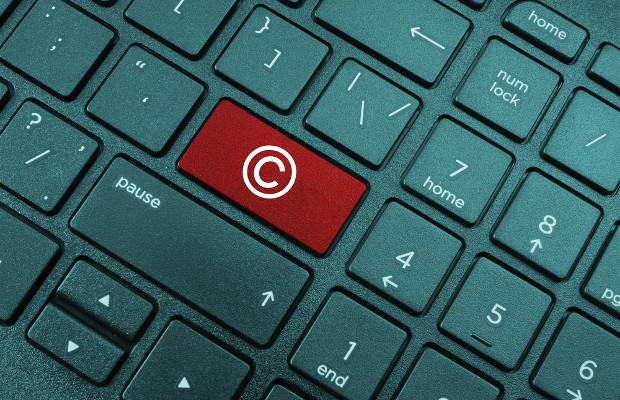 A US district court has ruled that Texas internet service provider (ISP) Grande must proceed to a copyright infringement trial against a series of record companies without a safe harbour defence.

Record companies including Capitol, Warner Bros and Sony Music are suing Grande over their alleged failure to prevent copyright infringement.

In the suit, filed in 2017 in the US District Court for the Western District of Texas, the record companies alleged that Grande had allowed the use of its service for infringing activity without penalty.

The record companies had filed for summary judgment to disallow Grande’s plea of safe harbour in the case.

Under the US Digital Millennium Copyright Act (DMCA), ISPs can avail of safe harbour protection if they “adopt and reasonably implement” a policy of terminating the accounts of repeat infringers.

The district court, however, found that although Grande had adopted a “public facing policy” to this effect, it had taken no steps to implement it since 2010.

The court accepted the Safe Harbor Report of a magistrate judge who recommended summary judgment in favour of the plaintiffs on the issue.

“Grande affirmatively decided in 2010 that it would not enforce the policy at all, and that it would not terminate any customer’s account regardless of how many notices of infringement that customer accumulated”, the report said.

According to the ruling, a Grande employee noted in internal emails that the ISP had “users who are racking up DMCA takedown requests and no process for remedy in place”.

Grande did not terminate any customers’ accounts from October 2010 to May 2017 on account of an infringement notice, the court said.

During this period, the ISP received over one million copyright infringement notices, and tracked users “by the number of notices it received about them”.

Grande “made every effort to avoid reasonably implementing [its] policy”, the court found.

In a partial win for Grande, the court also found that there was no evidence that its customers had directly infringed the plaintiffs’ right of reproduction as copyright holders. The ISP is therefore not liable as a secondary infringer in this regard.

The case will now proceed to a jury trial. TBO has contacted Grande for comment.