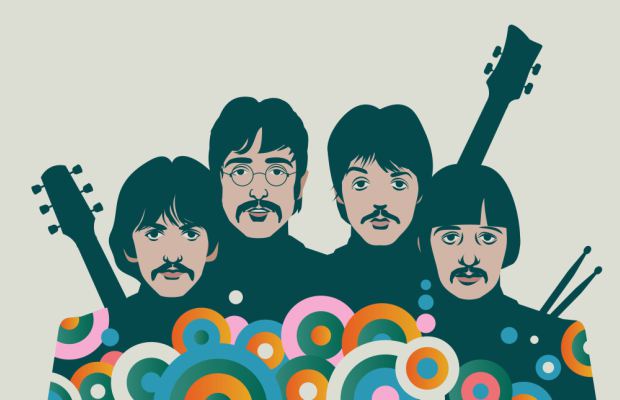 Apple Corps, a music company founded by members of The Beatles, has taken unnamed counterfeiters to court over the online sale of fake goods.

In a suit filed on Wednesday, April 10 at the US District Court for the Southern District of Florida, Apple Corps accused the unnamed defendants of infringing its ‘The Beatles’ and ‘Yellow Submarine’ trademarks.

Apple Corps’s subsidiary Subafilm, which owns the rights to the 1967 cartoon film “Yellow Submarine”, was also named as a plaintiff.

“Like many other famous trademark owners, plaintiffs suffer ongoing daily and sustained violations of their respective trademark rights at the hands of counterfeiters and infringers,” said the claim.

According to the claim, the counterfeiters are using Apple Corps’ brand names and trademarks to drive internet traffic to their online stores, which is decreasing the size and value of Apple Corps’ legitimate marketplace.

The unnamed counterfeiters are allegedly also causing harm to The Beatles’ company by depriving it of the right to fairly compete for space within search engine results and by reducing the visibility of genuine goods.

Apple Corps warned that the defendants would continue to register or acquire new seller IDs to sell fake goods unless they were enjoined by the court.

In addition to asking the court for injunctive relief, Apple Corps has requested an order that any online marketplaces that host the counterfeiters to disable their seller IDs and to remove all of the infringing goods.

Apple Corps has also requested either triple damages or statutory damages from each defendant of $2 million per each counterfeit trademark used.

In the suit, Apple Corps warned that the expansion of counterfeiting on the internet, particularly through online marketplace platforms, has created an environment that requires companies to expend significant time and money to protect consumers and the brands from the “ill effects of confusion and the erosion of the goodwill connected to plaintiffs’ respective brands”.

Last week, TBO reported that US President Donald Trump had signed a memorandum aimed at cracking down on the online sale of pirated and counterfeit goods.

As part of the memo, the Trump administration will require a report from the Departments of Homeland Security, Commerce and Justice on the extent to which online third-party marketplaces and intermediaries are used to facilitate the importation and sale of counterfeit and pirated goods.