The force and mangos feature in Nominet’s annual domains report 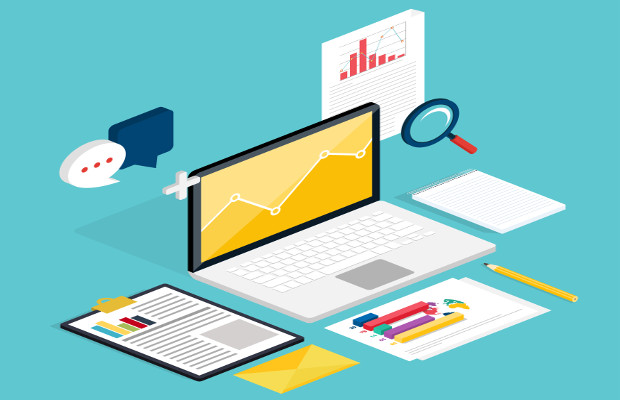 Nominet released the report, called “2015 in UK web domain dispute resolution” today, July 5. The DRS allows .uk disputes to be settled. A total of 728 complaints were made to Nominet in 2015, which is just two more than 2014, while the number of domain name registrations increased by more than 118,000. The registry also reports that there was a 26% increase in the number of cases successfully mediated by Nominet staff.

In its report, Nominet also outlines that 53% of cases resulted in a domain transfer in 2015 and claimed £7 million ($9 million) was saved in court costs because of the DRS.

Notable cases include starwars.co.uk, where the respondent sold fancy dress costumes. An appeal panel found that the respondent chose the domain because of the “pulling power” of the ‘Star Wars’ trademark. The domain was transferred back to LucasFilm.

Another case, including the domains hallifaxbnk.co.uk and bankofscotland.co.uk, where the websites were being used for fraudulent and ‘phishing’ activities. The domains were transferred to the Bank of Scotland, the complainant.

Fashion company Mango lost in its domain dispute involving the domains mango.co.uk and mango.uk, as an expert found that the word ‘mango’ was generic and there wasn’t enough evidence to show the domains were used to target its rights.

The expert also found that the complaint was brought in “frustration” at the respondent’s unwillingness to sell mango.co.uk for a price it was willing to pay.

Brands including Google, McDonald’s, Amazon and Aldi also used the DRS in 2015.

Russell Haworth, Nominet’s chief executive, said: “With thousands of .uk domain names registered each week, it’s inevitable that some might lead to a dispute. Our Dispute Resolution Service continues to be a valuable resource for many individuals and businesses.”

The full report can be viewed here.