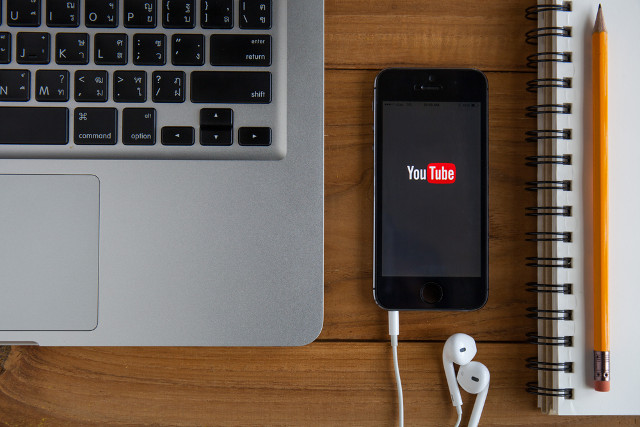 The Guardian has told TBO that it has rescinded a copyright claim filed against a YouTube video that itself criticised a video the newspaper published online.

In a statement, the newspaper said that “in a gesture of goodwill” it has released its claim against a user who goes by the name of Sargon of Akkad.

As TBO reported yesterday, June 11, the YouTube user published a video called “Heart of Stereotypes” on Tuesday, June 9 that criticised a video by the Guardian discussing the issue of how Africa is represented.

The video contains clips from the Guardian’s video interspersed with sarcastic commentary.

At one point the presenter on the Guardian’s video states that “stereotypes are everywhere”, to which the narrator on Sargon of Akkad’s video responds, “of course they are, they are f---ing stereotypes”.

Yesterday Sargon of Akkad tweeted an image of YouTube apparently confirming the Guardian’s claim against the video.

The video was in fact picked up by YouTube’s Content ID system, which is designed to look for potential copyright infringement.

According to YouTube, uploaded videos are scanned against a database of works that have been submitted by content owners.

When content in a video matches a work submitted to YouTube, the copyright owner can then ‘claim’ the video, with options including the muting of it or seeking to block it.

But the Guardian said it has released the claim as a “gesture of goodwill”.

“We hope to come to an agreement with Sargon of Akkad. We have also offered further guidance on how to engage with our content without breaching copyright,” the spokesperson added.