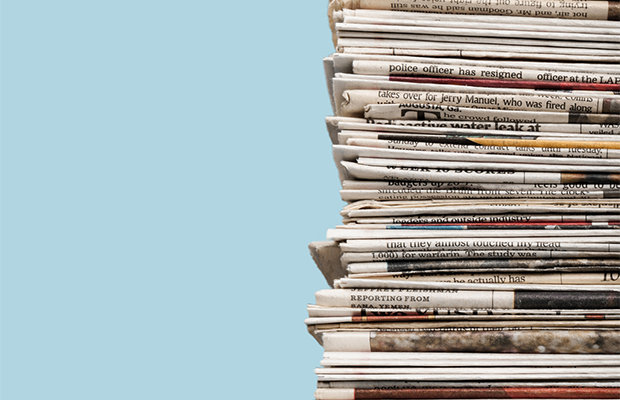 The publisher of The Sun newspaper has filed a complaint with the World Intellectual Property Organization (WIPO) over the domain thesun.com.

The domain was created in 2001, and is registered by Blue Nova Inc. in Barbados.

The company is a subsidiary of News UK and News Corp, and publishes titles including British newspapers The Sun and The Times.

Elliot Silver, publisher of DomainInvesting, noted that it was the “first notable UDRP filing of 2019”.

Thesun.com does not contain any content related to news or newspapers, displaying only advertising links and an inactive link under the text “Lease this domain”.

The UDRP, a procedure for resolving disputes over domain names, was adopted by the Internet Corporation for Assigned Names and Numbers in 1999. WIPO has offered UDRP arbitration services since the same year.