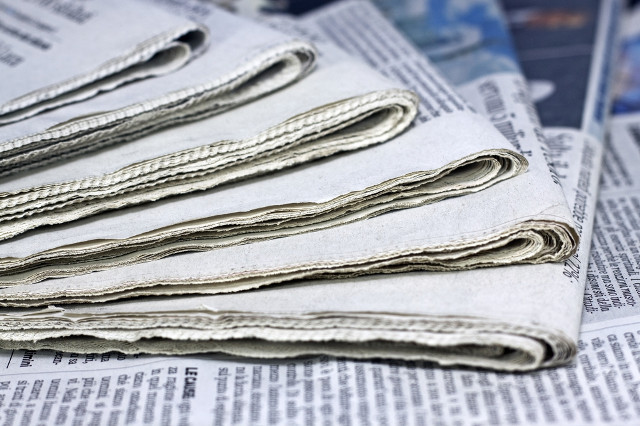 Times Newspaper Limited (TNL), the group that publishes The Sunday Times newspaper, has asked The Intercept publication to remove an image of the paper’s front cover because it allegedly infringes its copyright.

The letter to The Intercept concerns an article published by its founding editor Glenn Greenwald that criticises a report released by The Sunday Times. That report claimed government documents released by whistleblower Edward Snowden put British intelligence officers in danger.

Greenwald’s article, titled “The Sunday Times’ Snowden story is journalism at its worst—and filled with falsehoods”, was published on Sunday, June 14. Greenwald attacked the “dangerous journalism” that “gave anonymity to government officials to let them propagandise the public”.

In the article, Greenwald included an image of the front cover of The Sunday Times from June 14, which included the report he was criticising, “British spies betrayed to Russians and Chinese”.

In response, TNL sent a Digital Millennium Copyright Act take-down request to The Intercept yesterday, June 15, claiming it “owns the copyright in the typographical arrangement of the front page of The Sunday Times”.

“The infringing content has been reproduced, communicated to the public and published onto the website without TNL’s permission and as such infringes the intellectual property rights of TNL,” it added.

On the same day Greenwald tweeted in response that “we are not going to remove the image of your humiliating headline from our story about it”.

TNL had not responded to a request for comment at the time of publication, but we will update the story should the company get in touch.